The Legend of Sleepy Hollow at Faulkner 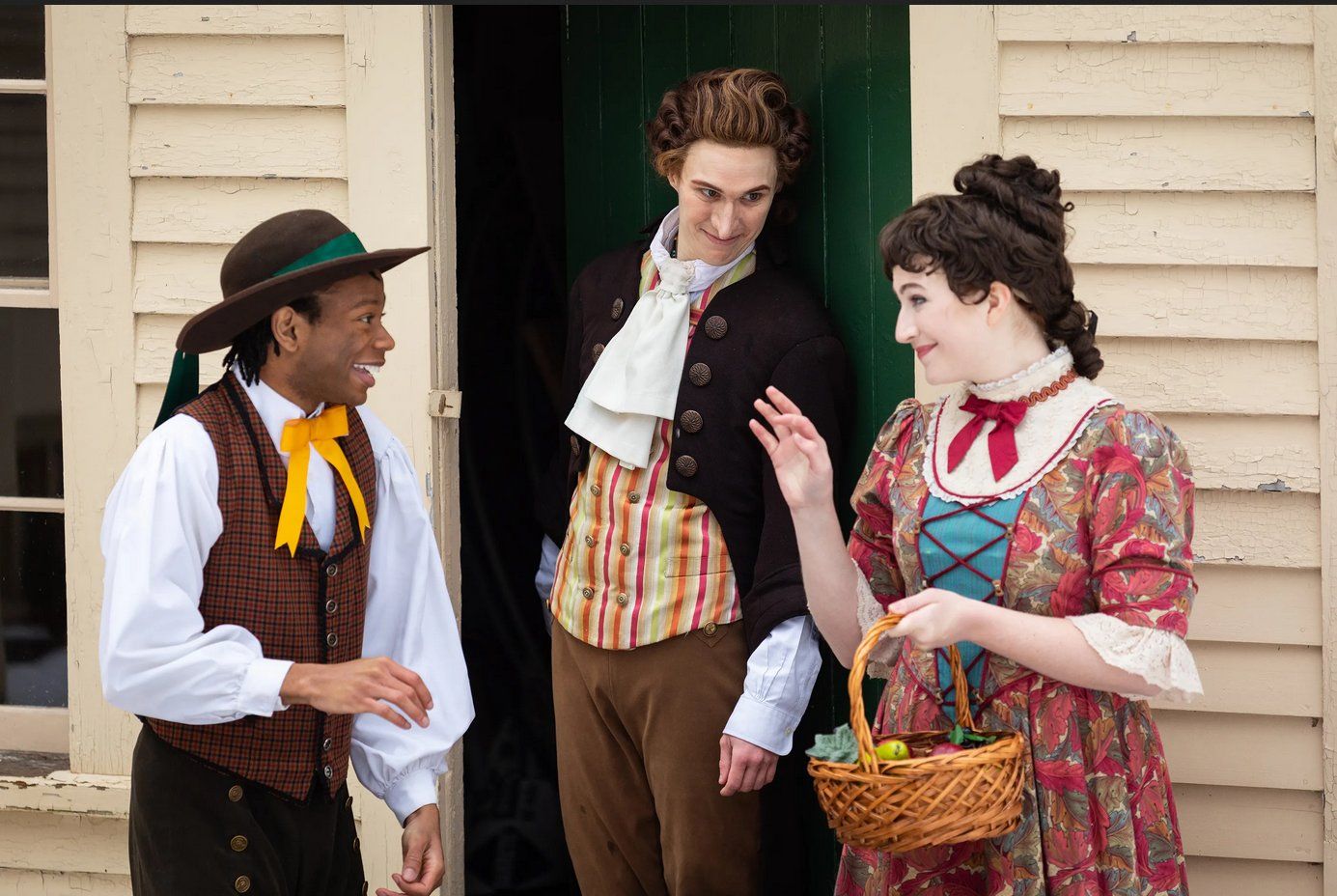 Faulkner Homestead was the film setting for "The Legend of Sleepy Hollow" on a cold day in January. Chamber Theatre Productions filmed Sleepy Hollow to capture the Washington Irving classic for English teachers to incorporate into the hybrid learning now used in schools throughout the US. 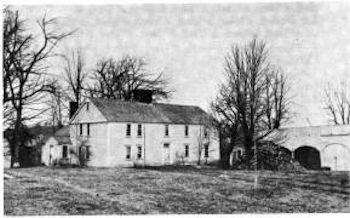 The house was built in 1707 for Ephraim Jones (1679-1710), founder of an early textile business and other mills that formed the nucleus of the present town of Acton. The largest and most central house of this settlement, it served as the local garrison house for protection from Indian raids made along the Massachusetts frontier during Queen Anne’s War of 1702-1713.

For 202 years it was the homestead of six generations of the Faulkner family, prominent in many fields of endeavor, who carried on the processing of woolen cloth at the fulling mill across the road, said to have been one of the earliest attempts in the United States to manufacture woolen cloth on a large scale.

Faulkner House and the American Revolution

During the Revolutionary War, the Faulkner House was the home to the commander of the West Acton Militia Company, Francis Faulkner. On April 18, 1775, alarm riders rode from Boston spreading the word that the “Regulars March on Concord,” the most famous was Paul Revere. He was captured in Lincoln after meeting up with Dr. Samuel Prescott of Concord. Dr. Prescott eluded capture and brought the alarm to Concord, and then Acton. After informing Captain Joseph Robbins and Captain Isaac Davis, he went to South Acton and the Faulkner house. Major Francis Faulkner fired off three shots, the prearranged signal alarm to muster. The West Acton Militia and their families came to the property and from here marched to Concord. From Acton, a man named Edward Bancroft continued the message on towards Groton and Pepperell. As the men assembled, the families of the Militia cooked meals for the men over open fires in the yard which were later brought to those fighting on the Battle Road by Francis Faulkner Jr who was 14 years old .

We are resuming our monthly open house tours at both Jones Tavern and the Faulkner Homestead, beginning May 29th